Indie Author Day
On this one day, libraries around the world welcome their local indie authors in for a day of education, networking, mingling, writing, open mics, panels and much more! While programs are supported by key Indie Author Day sponsors, all of which are leaders in the publishing industry, each library’s event has a distinctly local flair. Register Now for Indie Author Event on October 13, 2018.

The 2018 Pittsburgh Writing Workshop: March 24
This writing event is a wonderful opportunity to get intense instruction over the course of one day, pitch a literary agent or editor (optional), get your questions answered, and more. Click Here For More Info.

THE MAGAZINE FOR TODAY'S COMIC STRIP ARTISTS AND FANS ALIKE! 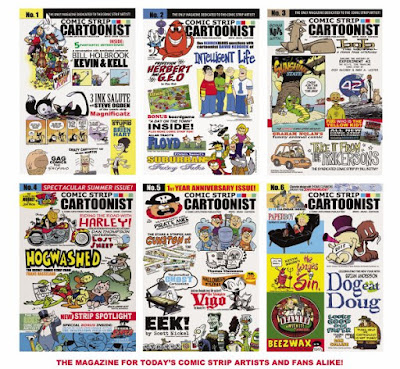 A new publication for the comic arts. Comic Strip Cartoonist available in print and PDF.

Watch and vote for amazing shorts as part of the FirstGlance2018 Online Short Film Contest hosted by It's a Short. It's free. Vote everyday. 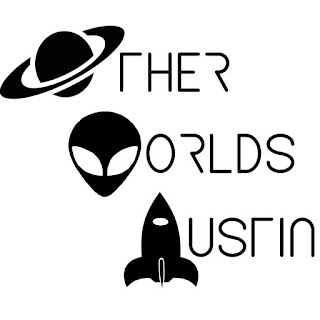 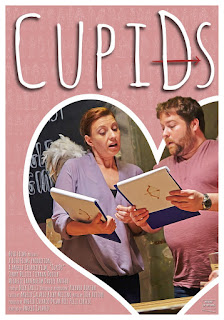 Two cupids must team up to face one of the greatest challenges of modern times: Getting two strangers to talk to each other! Short film. Comedy. 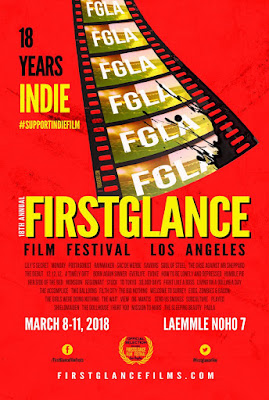 40 amazing indie films screening over one weekend! FirstGlance Film Festival, Los Angeles. March 8-11. Check out all the nominated films you can see at FirstGlance. 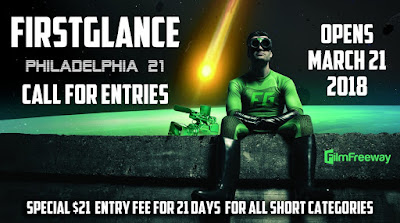 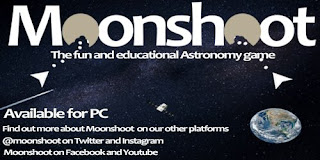 Moonshoot is the fun and educational astronomy game developed by Snare Studios. 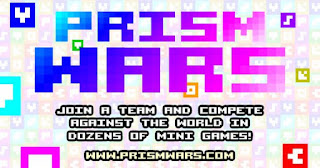 Prism Wars is a collection of quick, fun, classically-inspired arcade games that you can play alone or against anyone in the world.

Help the band make new music and earn rewards. Lots of cool perks to choose from when you back this project. Pledge now to support new music by Under A Banner.

Watch Light Breaks Through from the Riot EP