Indie Magazine Awards Part 2:
Find out why print indie magazines are so compelling. Check out highlights from this year's Stack Awards. 400 entries whittled down to a shortlist of 111 titles from 48 cities around the world. And the Winners are... 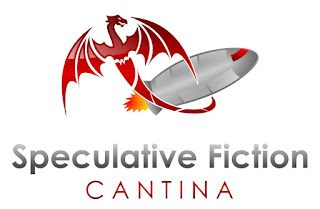 Tune in to the radio show that interviews authors of fantasy, science fiction and horror. Listen to Speculative Fiction Cantina and other shows at Writestream Radio.

For those of you who may be unfamiliar, Krampus is the hooved and horned being that’s often seen as the antithesis of Santa Claus, punishing the wicked children of the world, be it beating them with birch rods, dipping them in ink, or carrying them off to the underworld in a wicker basket.
Join me in backing this project on Kickstarter

Film:
Breathe Easy
The clouds came and people changed! Everywhere! Our world is on fire! In every city and every town! Stay safe, protect what's yours! And Breathe Easy. Here's a collection of reviews for the global collaborative film Breathe Easy that was shot last year by 20 Directors in 10 Countries.

Indie Magazines:
The Most Exciting New Magazines from 2017 at the Stack Awards 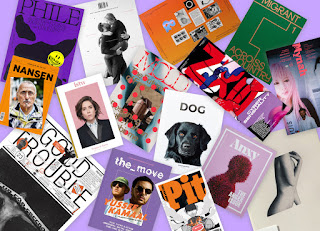 The Stack Awards are back for the third year, searching out the most exciting independent magazines published between October 2016 and September 2017. Shortlist: Launch of the Year

Take a tour of the independent publishing world with a pair of magazine experts.

Stack Magazines is a subscription service that delivers a different independent magazine to your door every month.Check out their website.

Help Make a Feature-Length Movie Shot on Smartphones. This Project is on Kickstarter Now!

Body & Soul is a drama-thriller set in the London music scene. It's about ordinary people trying to make it against the odds, in a tough and ruthless business. Ordinary folk trying to be extraordinary. People like me and you, reaching for the stars. Read about project details at Kickstarter.

Boston Metaphysical Society Will Be Crowdfunding on Kickstarter in Early 2018 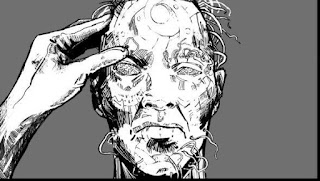 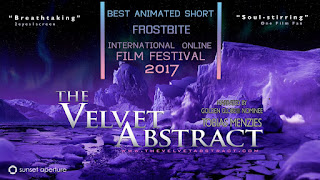 The Velvet Abstract has won its 6th award for best animated short at Frostbite Film festival in Colorado.  The film highlight's the detrimental damage we are doing to the environment, in a bid to raise awareness about our plight so that even more people can join the campaign to help save our planet.

The Indie Spot
A podcast where @chocolatiergame reviews indie games with @WarSong in addition to talking about aspects of game design and indie games. Listen to podcast.

Music:
BBC Introducing
If you are interested in finding indie bands or want your music heard on the BBC, check out BBC Introducing. Since its launch in 2007, BBC Music Introducing has been dedicated to discovering and supporting new music. BBC Introducing supports undiscovered and unsigned music. If you're making music, upload your best tracks.

Vote Here to Get National Airplay for Band.