Business for Authors: How to Be an Author Entrepreneur. An Interview With Joanna Penn.

Boston Metaphysical- The Scourge of the Mechanical Men


Filmmakers:
Free Daily Short
Tweeting a different free short film to their followers every day! Send them your short film to retweet.

Heckler Kane Creations is an independent film production company established in 2010. As film enthusiasts and supporters of indie film, The Imperfect Podcast was born to help film makers, actors screenwriters and creative talent that embrace the indie spirit share their stories about independent film making. 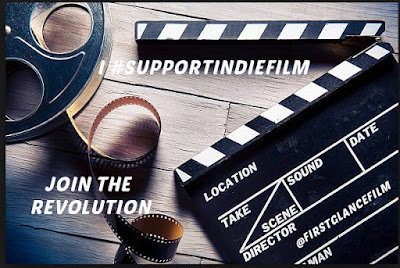 Use the hashtag #SupportIndieFilm to promote your film. Boost the signal and RT others using it. Join the Revolution! Use the image. DM FirstGlance Films and become part of the global supportindiefilm initiative.

ClemmyGames: The Best of Indie Games 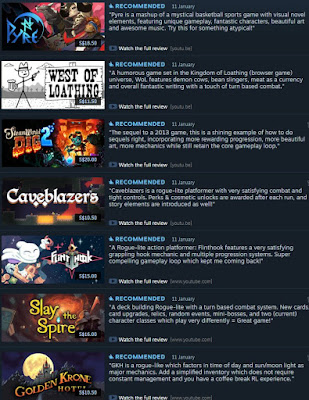 CONFERENCE
ASSOCIATION OF INDEPENDENT MUSIC PRESENTS: INDIE-CON FEB 8
Indie-Con 2018 is now fast approaching . Get your tickets now to the the only conference in the UK to focus specifically on meeting the business needs of independent labels and self-releasing artists.
Check out Indie-Con Website
Follow on Twitter 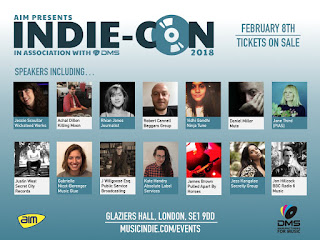 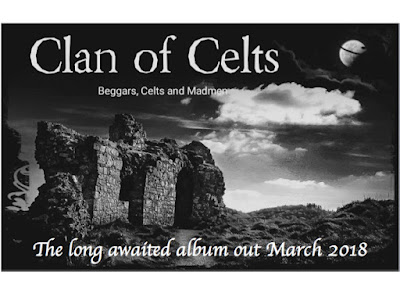