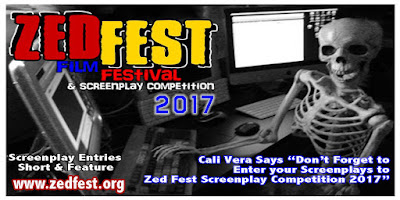 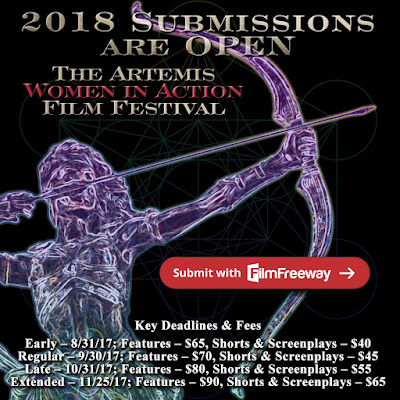 Artemis Motion Pictures presents The Artemis Women in Action Film Festival. The event is dedicated to honoring female action and empowerment heroes, the men and women who pioneer them, and the undiscovered talent of the future. Submit your film, short or screenplay. 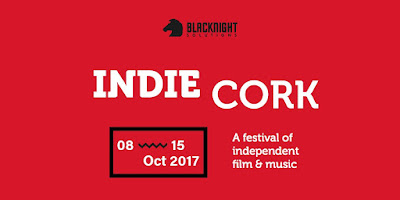 The present and future of IndieCork, a festival of film and music. Read here
Follow IndieCork on Twitter

Enter your work to the the 18th annual FirstGlance Film Fest. Guidelines, awards and details here.

20 shorts are competing. You can watch and vote for free. Winner receives prizes valued at of $2,000 and a premiere at FirstGlance Film Fest Philadelphia (Fall 2018). Hosted by It's a Short.  Watch and vote here.